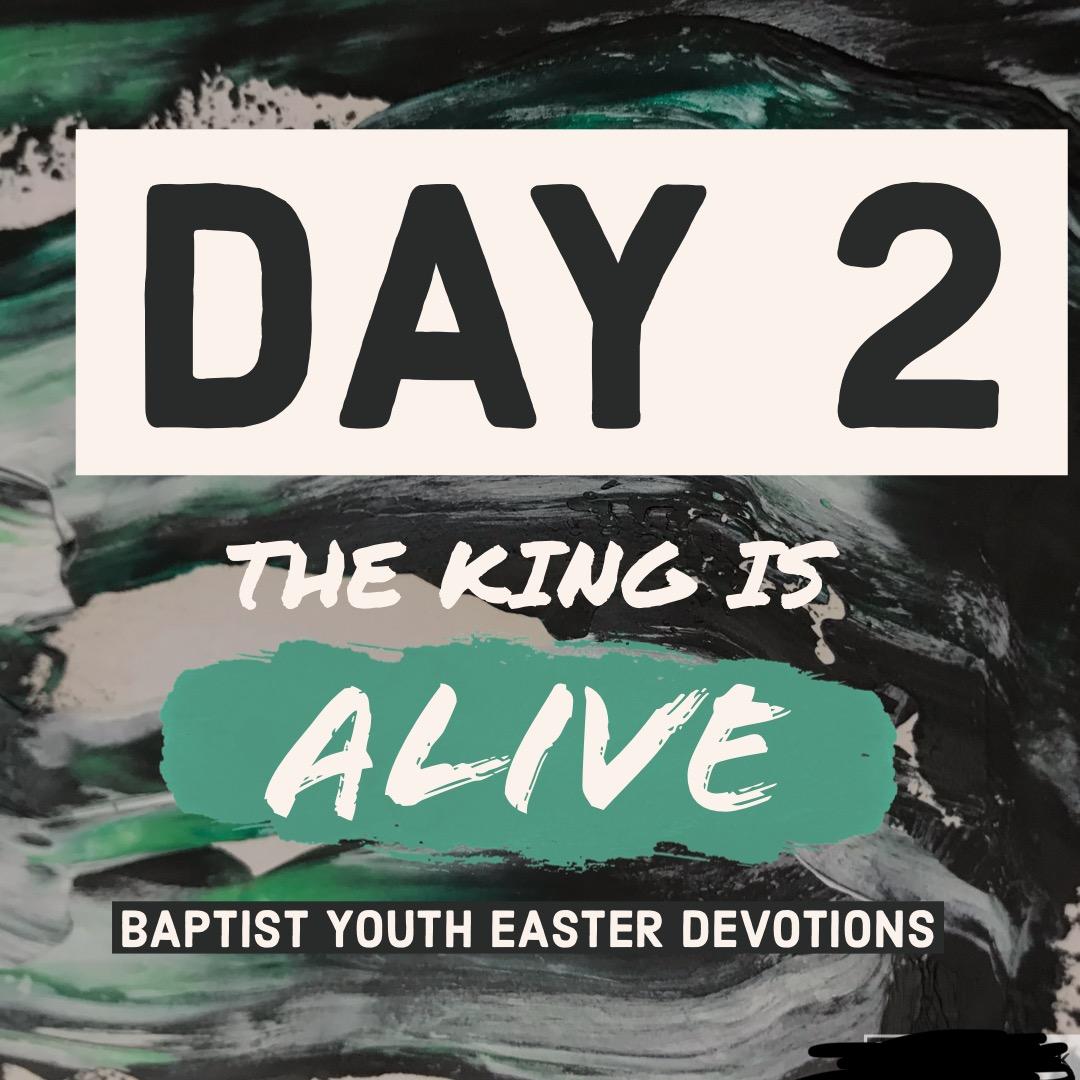 One of the less important reasons I love Easter is that this time of year usually marks the beginning of one of my favourite TV shows - Britain's Got Talent (and I'm not ashamed to admit it). Although I don't watch a lot of TV, for some reason I absolutely love Britain's Got Talent. The range of acts, the deluded contestants who think they are the next big thing and, of course, the accompanying witty comments of David Walliams all contribute to making Britain's Got Talent good viewing.

Probably the most famous BGT contestant in the history of the show is Susan Boyle. I'm sure everyone who watched her audition can remember their initial impression and lack of expectation. She didn't look anything like the 'typical' star. However, to everyone's amazement, Susan Boyle turned out to be a phenomenon. Her singing ability ultimately led her to launching the UK's best selling debut album of all time. It's fair to say, the perceptions people had of Susan Boyle upon her famous arrival turned out to be completely wrong.

In today's passage, we read of a far more famous arrival. This is the arrival of Jesus into Jerusalem on a day which would be remembered as 'Palm Sunday.' As we sit in 2019, a couple of thousand years later, I think we can safely say that the perceptions the people had of Jesus upon his famous arrival into Jerusalem also turned out to be completely wrong! The people rightly thought that Jesus was the king. But they were extremely wrong regarding what sort of King Jesus was.

John tells us in verse 12 that Jesus was making his way into Jerusalem. At this point the people were extremely excited! They wave palm branches and shout Jesus' name. Why? They knew that Jesus was a king. And of course, It makes perfect sense that Jesus would make his way into Jerusalem because, at the end of the day, Jerusalem was the capital. Jerusalem was the central city of Judaism. Jerusalem is where all the religious elite would dwell. However, while the people were, in some way, right in their assessment that Jesus was going to Jerusalem because he was king; they were completely mistaken in their idea of what sort of King Jesus would demonstrate himself to be. He didn't simply come to be the king over one ethnic group of people. Jesus came as the King of all Kings. Jesus didn't come to simply lead a human people group, Jesus came to rescue an entire human race.

A couple of months ago, Prince William and his wife, Kate, came to Northern Ireland. Perhaps you saw them in a town near you! Wouldn't it have been strange if, as they entered into your town with thousands of people climbing over each other to catch a glimpse, they were travelling on the back of a bicycle? I'm sure everyone would be a bit confused. Two of the most important people in Britain and how do they announce their arrival? On the back of a bike purchased from your local Halfords. In reality, this would never happen. Why? The reasons are obvious. They are royalty! They travel in the fanciest means of transport available to them! You would expect, at the very least, a fancy car with blacked out windows, a personal chauffeur and an entourage of bodyguards.

With that in mind, look how the King of Kings travels into Jerusalem. Look at the nature of his arrival. He enters Jerusalem on a 'donkey' (v14). Isn't that strange? Of course, they don't have fancy cars back in Jesus' day. But, at the very least, important people would travel on a horse. A horse is a symbol of power. It's a strong animal that you would feel comfortable taking into battle. Yet Jesus arrives in a frail little donkey. Yet this would be a picture of the sort of King Jesus would be. A king of absolute power and authority! Yet a king of total humility. To use the language of yesterdays passage in Revelation 5, he is both the lion and the lamb!

At this point, you might be thinking to yourself, 'is Jesus really the king who is going to save humanity?' Let's be honest, I'm sure the people were expecting someone who looked a little bit more like a Hercules type figure. At the very least, they would expect someone who has an aura of importance.

The whole description, if we're totally honest, doesn’t fill us with confidence that this is the Messiah sent from God. Yet in verse 15, John confirms that this indeed is the chosen Messiah! John makes reference to an old testament prophecy found in Zechariah 9:9.  This was a prophecy made some 500 years before the unfolding of these events. It was a prophecy written to alert the people of Israel as to what the Messiah would do. As you read verse 15, you will see that the description that God gave his people many years prior, perfectly matches that of Jesus Christ. Jesus Christ is the Messiah. He is the God-man. He is God himself taking on human weakness (to its fullest) and bearing our sins. This is, in many ways, the unexpected Saviour!