Matt has been working as Baptist Youth Director since January 2016. He was born and raised in Ballymena and is a member of Ballymena Baptist Church. Matt’s responsibility is to oversee the work of Baptist Youth and promote the work of the department among the churches of the Association. After studying Maths at Queens University for 3 years, he began a Theology degree, part time, at the Irish Baptist College. In his free time, Matt likes to spend time with friends and play sport. His dream is to see Arsenal win the Premier League in the next 2-3 years.

Irene has been working in administration (part-time) for Baptist Youth since June 2008. She attended Antrim Road Baptist with her parents until she was 11 years old and then transferred to Ballygomartin  (after moving house). Irene is a member of Ballygomartin Baptist. Irene is responsible for providing administrative support for Baptist Youth (camps and BYE teams, Amazing Journey, Access NI forms and Sunday School Mission Project etc.). Irene previously worked for the Education Authority and studied Public Policy and Management, Human Resource Management and Occupational Therapy at Jordanstown University. In her free time, Irene enjoys spending time with friends, walking, eating out and travelling… not necessarily in that order!!

Aaron is the coordinator of our school's ministry programme called The Amazing Journey, a role he began in September 2014 after having taught for 6 years in the primary sector.  He is a member of Armagh Baptist Church and lives with his wife, Emma, and two sons, Judah and Levi, in Magheralin.  Any spare time is taken up by reading, coffee, country music and being a vociferous member of the Green and White Army. 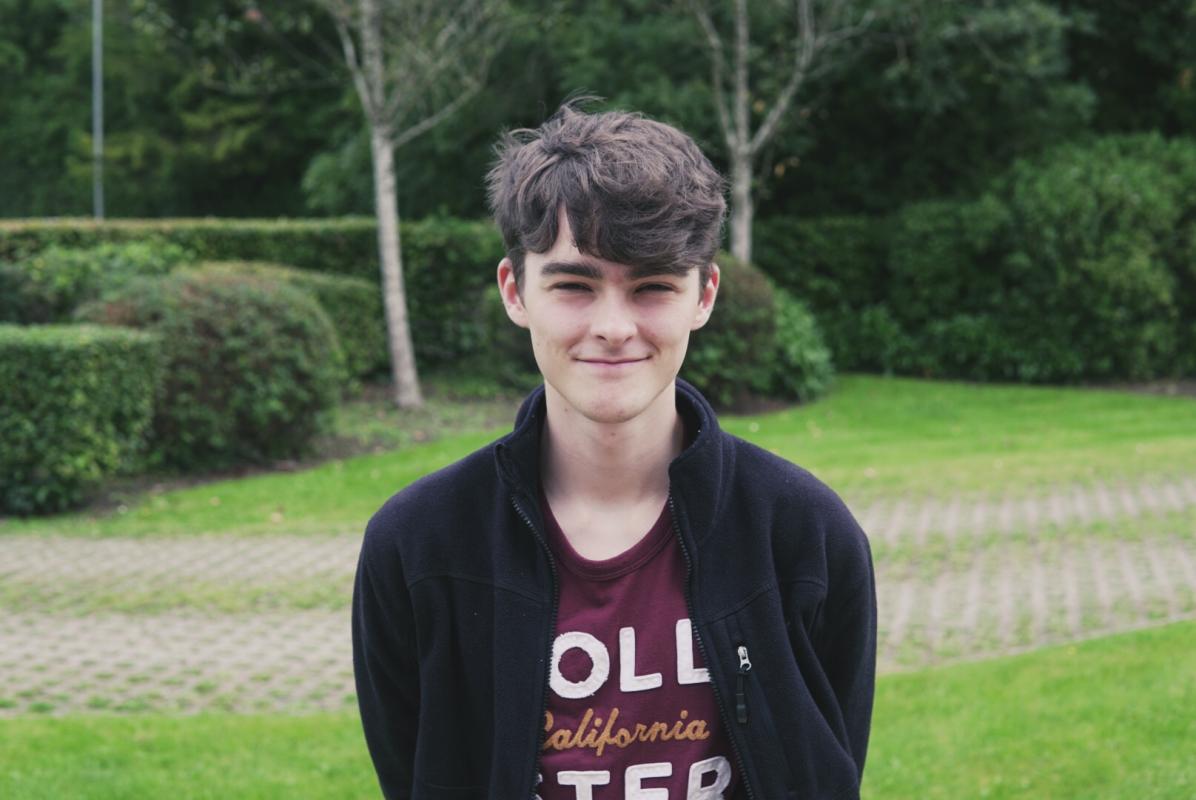 Matthew will be one of the Baptist Youth interns for 2020/21. He has just finished school at Ballymena Academy and goes to Ballymena Baptist Church. He will be involved with Emmanuel Baptist Church in Lisburn on Wednesdays and Sundays along with James. He has applied for Biochemistry at Queen’s University and hopes to pursue a career in the field of science. In his free time, he enjoys running, baking bread and talking too much 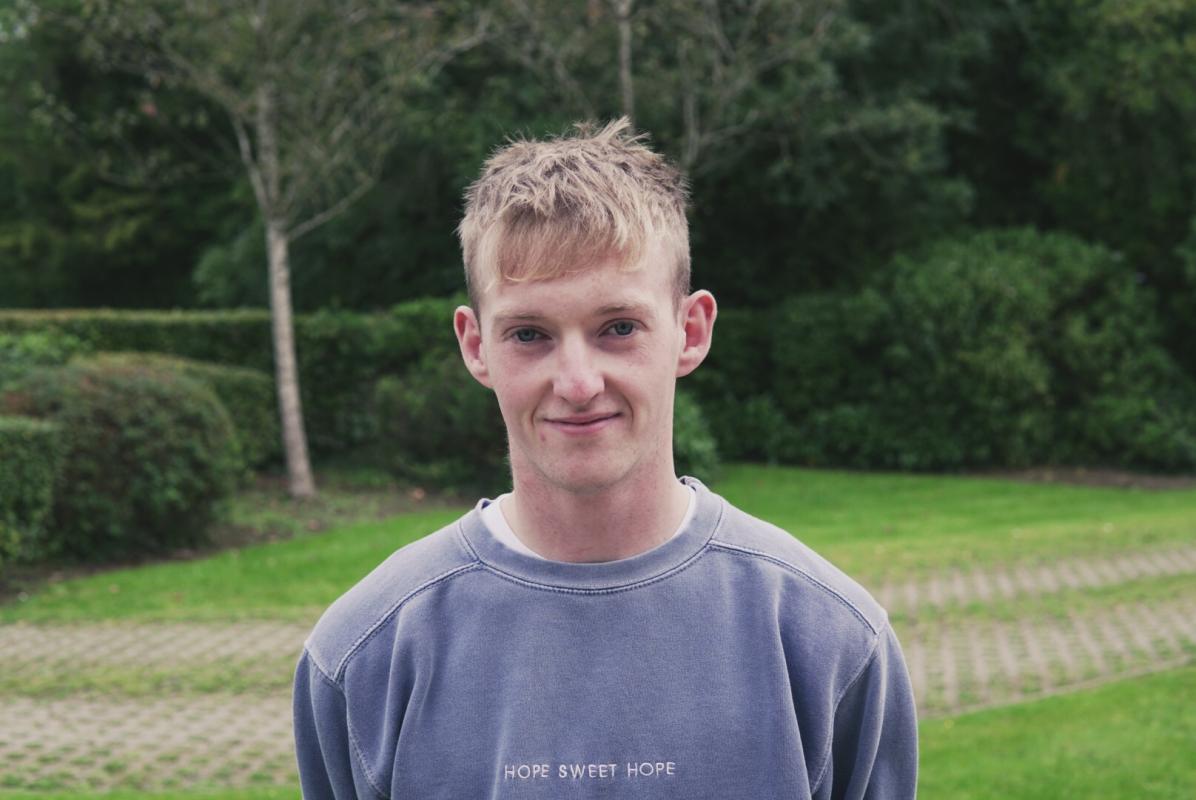 James is a Baptist Youth intern for the year 2020/2021. He was born in Downpatrick and was raised in Anahit, James attends Ballykeel Baptist Church. James will have responsibilities working on projects with Matt and the other interns. Along with the responsibilities of Baptist Youth James will be working in Emmanuel Baptist Church in Lisburn and spending a Thursday in the IBC studying alongside the other first year students. Previous to the Baptist Youth internship James spent two years studying Manufacture Engineering before working part time and volunteering on Fridays with Child Evangelism Fellowship. In his free time he likes to spend time with friends, work on his car and watch Netflix. His dream is to someday be able to travel route 66 in America! 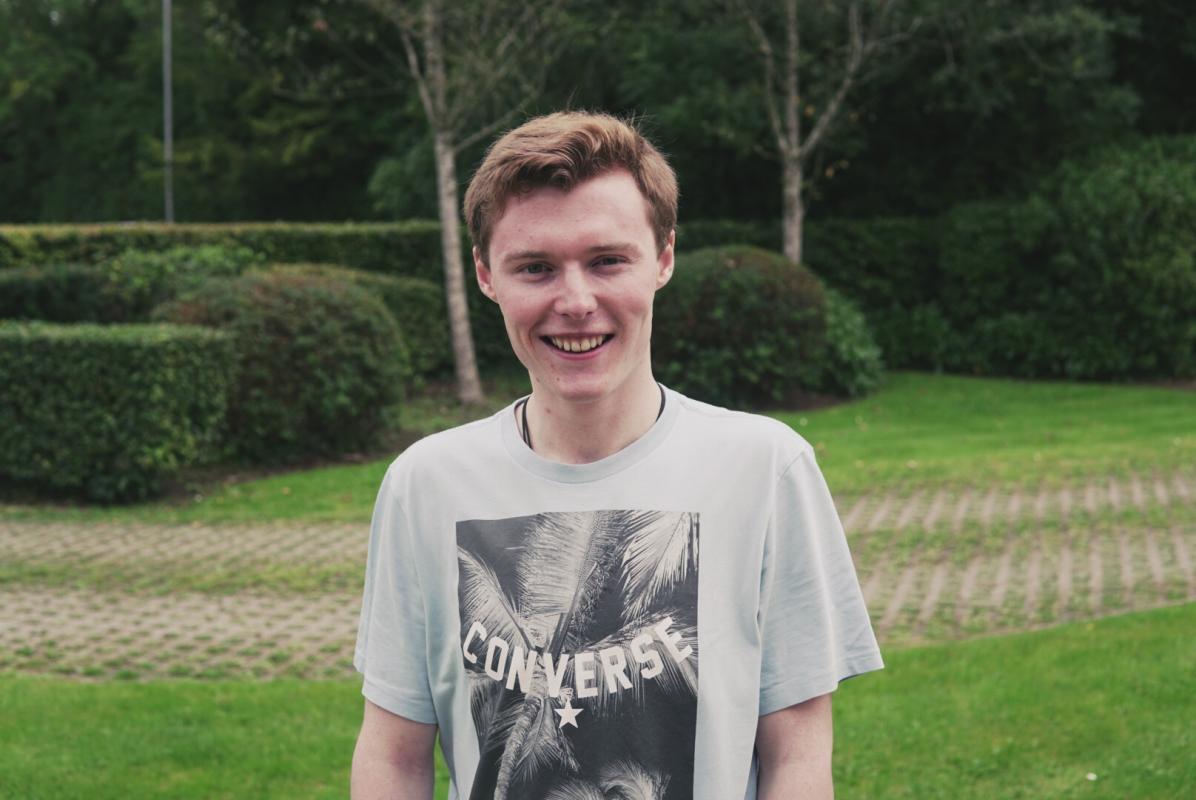 Caleb is one of this year’s Baptist Youth Interns. He has spent most of his life in Bangor and is a member of Hamilton Road Baptist Church. Caleb has spent the last 3 years studying rocks and colouring in (academically referred to as Geography!) at Queen’s University. Whenever life is not in lockdown, Caleb enjoys chilling with friends in real life, reading, and playing sports such as hockey, football and tennis (to varying degrees of ability).